Definitely one of my favourite new meals 🤤 The

- Balance - . Balance has definitely been key for

Weekend Reset ☀️✨ We all need to stop and ha

Happy summer ☀️ here’s where you can find us

I’ve seen a lot of people doing April Faves at the beginning or middle of the month, which I don’t really understand. I’m doing mine at the end so I make sure everything is included! I mean, what if something awesome happened at the end of April? You just pretend it happened in May?… Anyways, here we go! 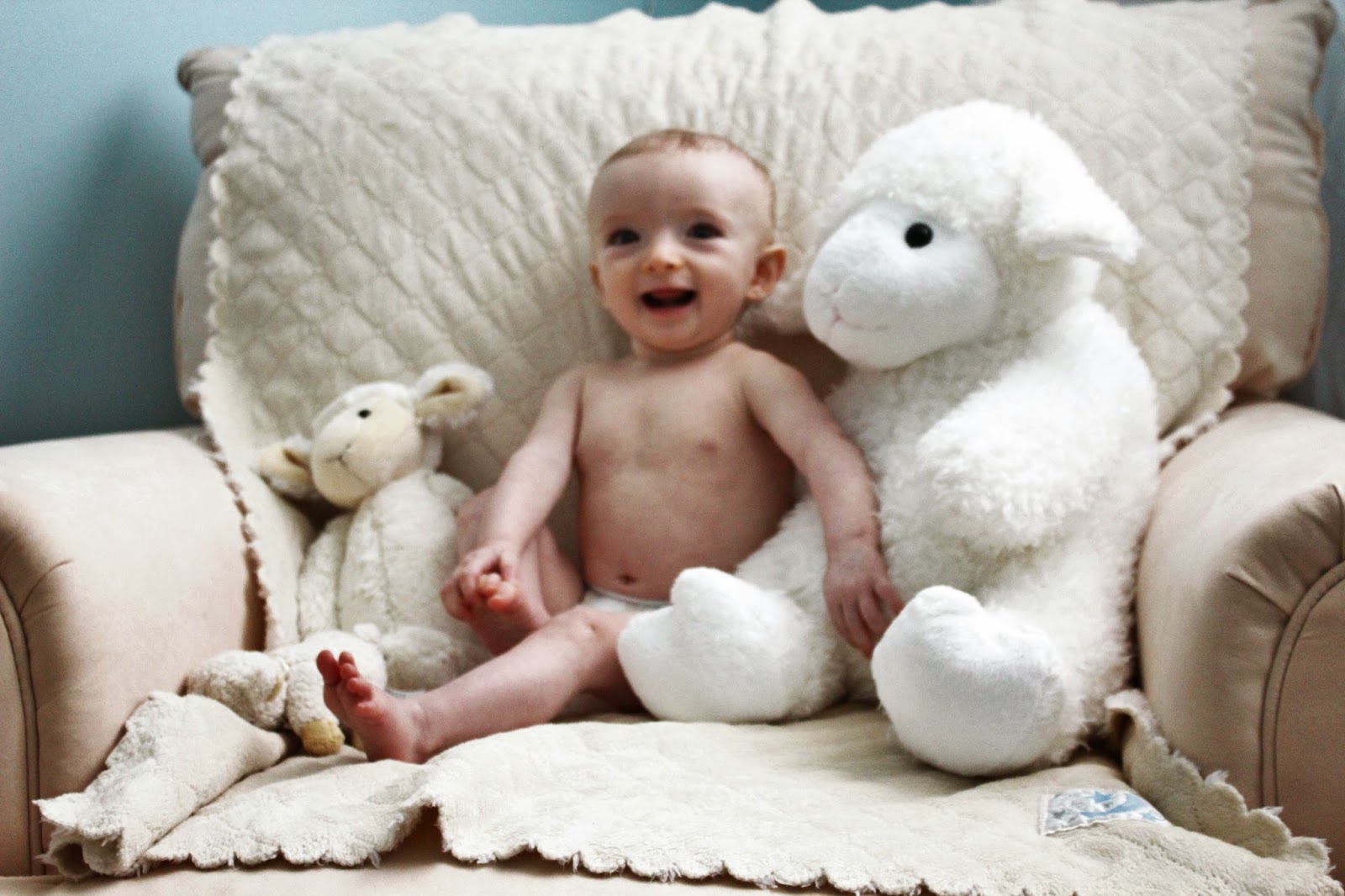 Carter turning 6 months- I swear, it seemed like the day he turned 6 months he was trying new things! He was rolling over more, trying to sit up really hard in the bath and in the bed, and he just seemed more grown up! It was super cute!

Sunday brunch- Our new weekly thing! I’ve always loved doing brunch but we never really went out and did it. We had such a great time going the other day, I think we’ll stick to it! Nothing like getting dressed up and enjoying a delicious meal, and of course a mimosa! 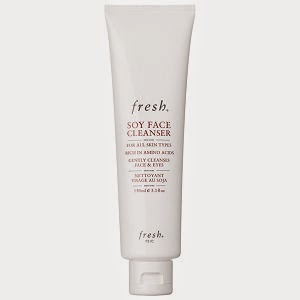 Fresh Soy cleanser- I got this stuff awhile ago as a sample. I had been out of a good face cleanser and I reverted back to my of Effaclar by La Roche-Posay and it was horrible! I would use it and shortly after my cheeks had red, rough patches which I thought were Rosacea. I used the Fresh sample I had and it cleared it all right up! It’s so amazing and gentle. And it smells…well, FRESH :)! 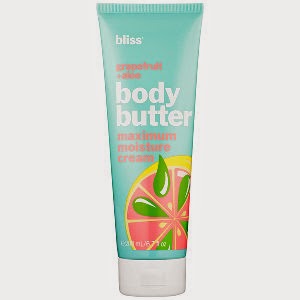 Bliss Grapefruit & Aloe Body Butter: Bliss body butter is one of my favorite body butters! It makes your skin feel so amazing and soft! This scent was so nice and fresh, very spring/summery!

Parenthood- I know I’m a bit late but I started watching Parenthood. Sadly, I already finished the whole series! Every single episode made me cry but nothing like the crying I did during the last episode. It’s such a great show, I might actually watch it all over again right now!

And Not so much…

Carter’s Monthly Dr’s Appointment: I was hoping Carter would have gained some more weight by this appointment but unfortunately he hadn’t and he is still pretty small for his age. Both his dad and I were pretty small when we were younger but the doctor said if he doesn’t gain enough by his next appointment he’s referring us to a pediatrician. The doctor says he’s still healthy but he wants to make sure he isn’t missing something. Hopefully he’s put on some more weight. We’ll see May 13th. 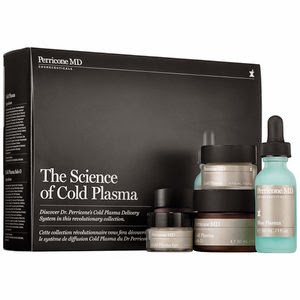 Perricone MD “The Science of Cold Plasma” – I had been debating on a good anti-aging kit forever and after I got a Sephora gift card for Christmas I finally decided to splurge. I ended up just getting a kit so I could try everything and not spend a crazy fortune. Let me just say, this stuff was friggin horrible! I’m so disappointed I wasted my money on it. I didn’t notice one bit of difference with any of it. The products say they’ll make your skin baby soft, more luminous, hydrated, firmer, and tighter. I guess I must be the 18% of people in their studies that didn’t notice anything!

Teething: April definitely seemed to be the month of misery for little Carter. Poor guy was so upset and cranky 90% of the time he was awake. I bought one of those amber teething necklaces. It definitely didn’t do anything for the fussiness (jesus, if it did, I sure as hell don’t want to see what it would have been like without it!) but it definitely did help with the drooling! I swear, he would be drooling like crazy and I would put it on and sure enough the drooling would pretty much stop shortly after!

The weather: We seriously just had more snow and hail the other day! I can’t even believe it! This has been such a depressing April! So blah! Who wants to go out in that?!
Well I’m hoping May brings much nicer weather, and a happier little baby :)! 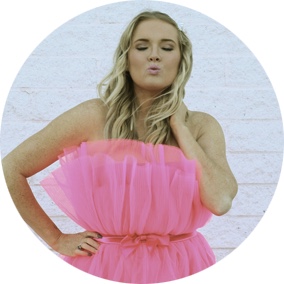