❤️ Our Hawaii trip will always be my most favo

#partner Come shopping with me & try on with @take

My whole world ♥️ Absolutely in love our new p

After meeting a client for the first time…. Aka

5 comfy outfits for a day of travel! We just got b 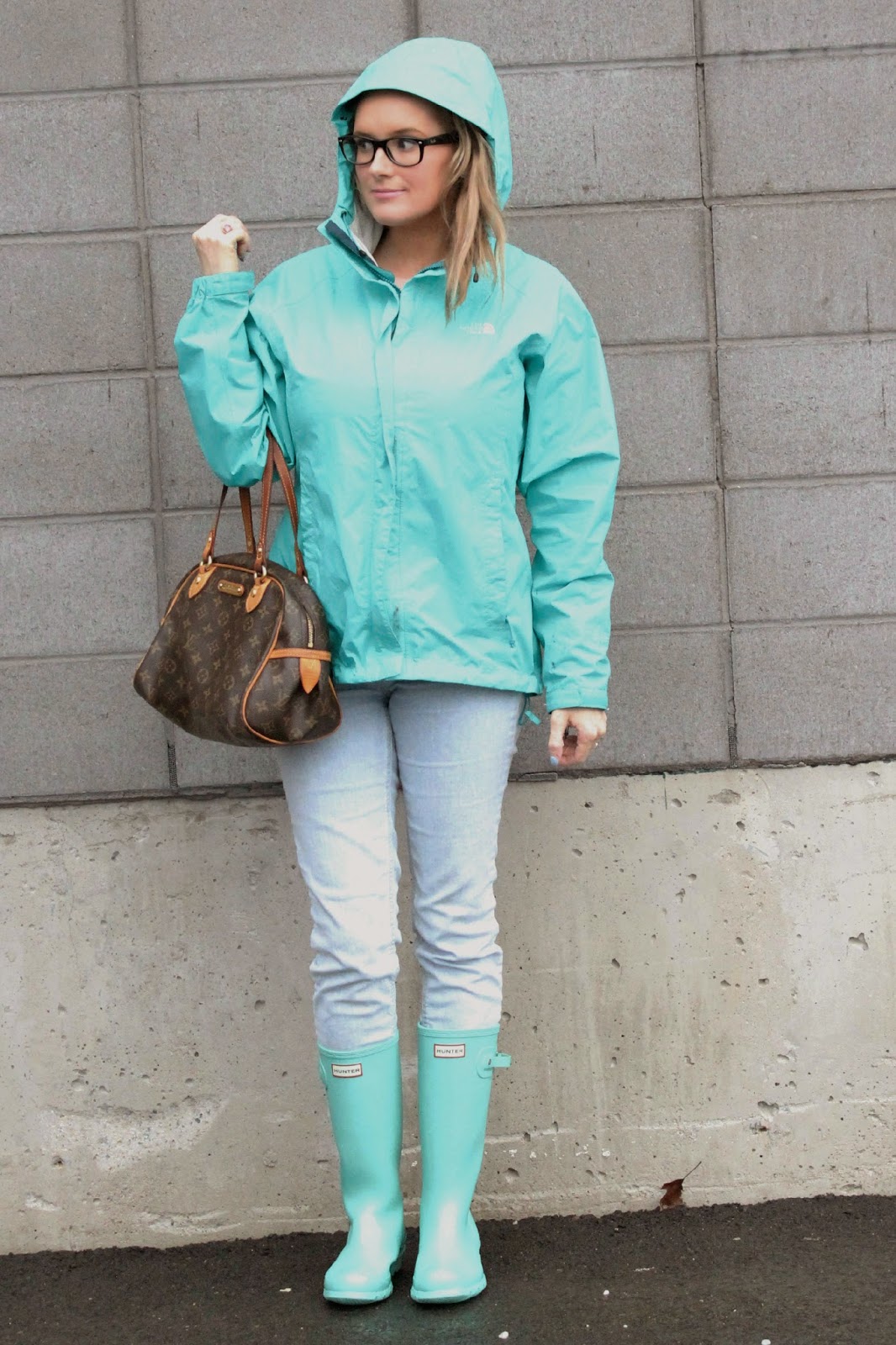 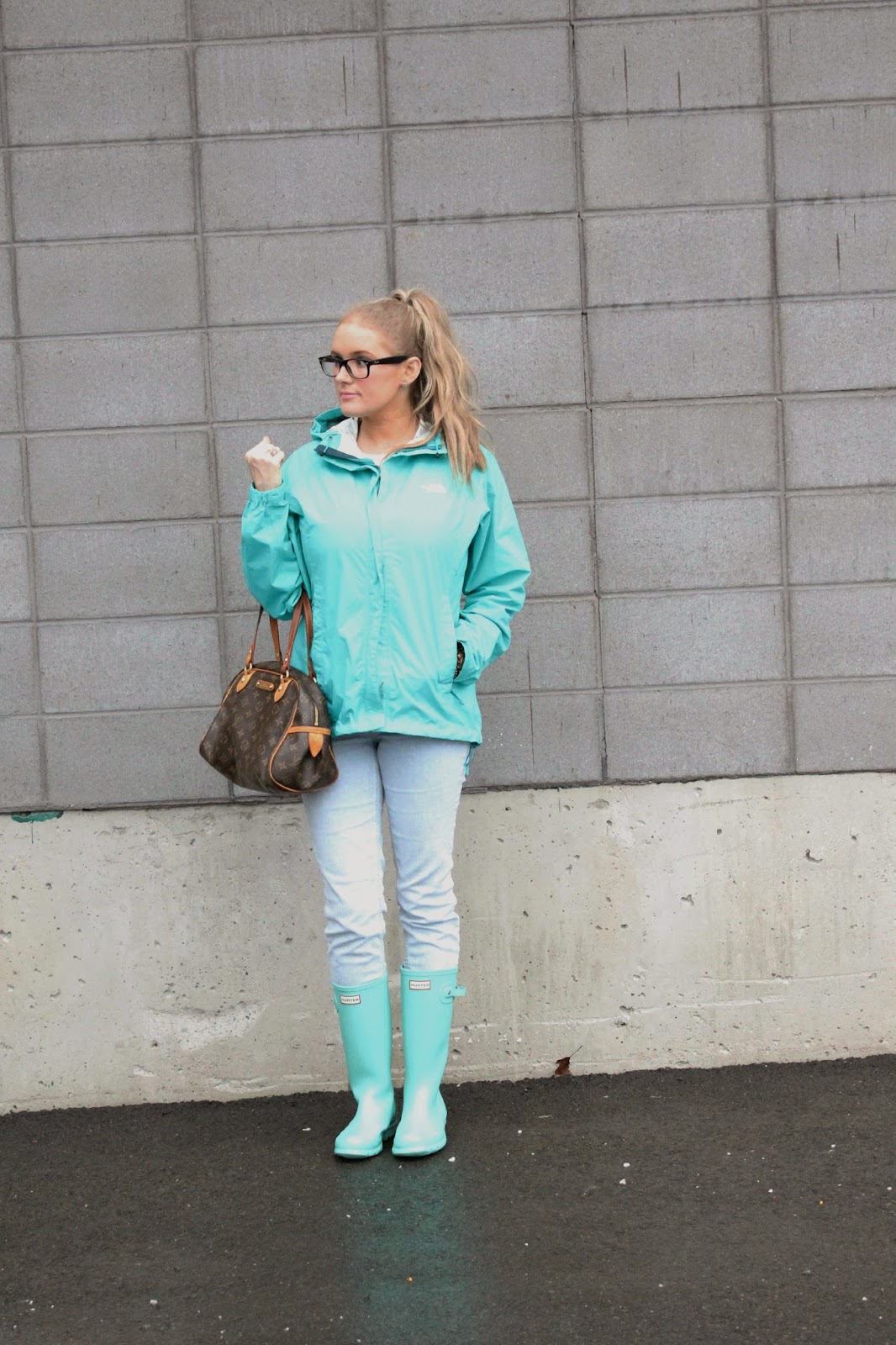 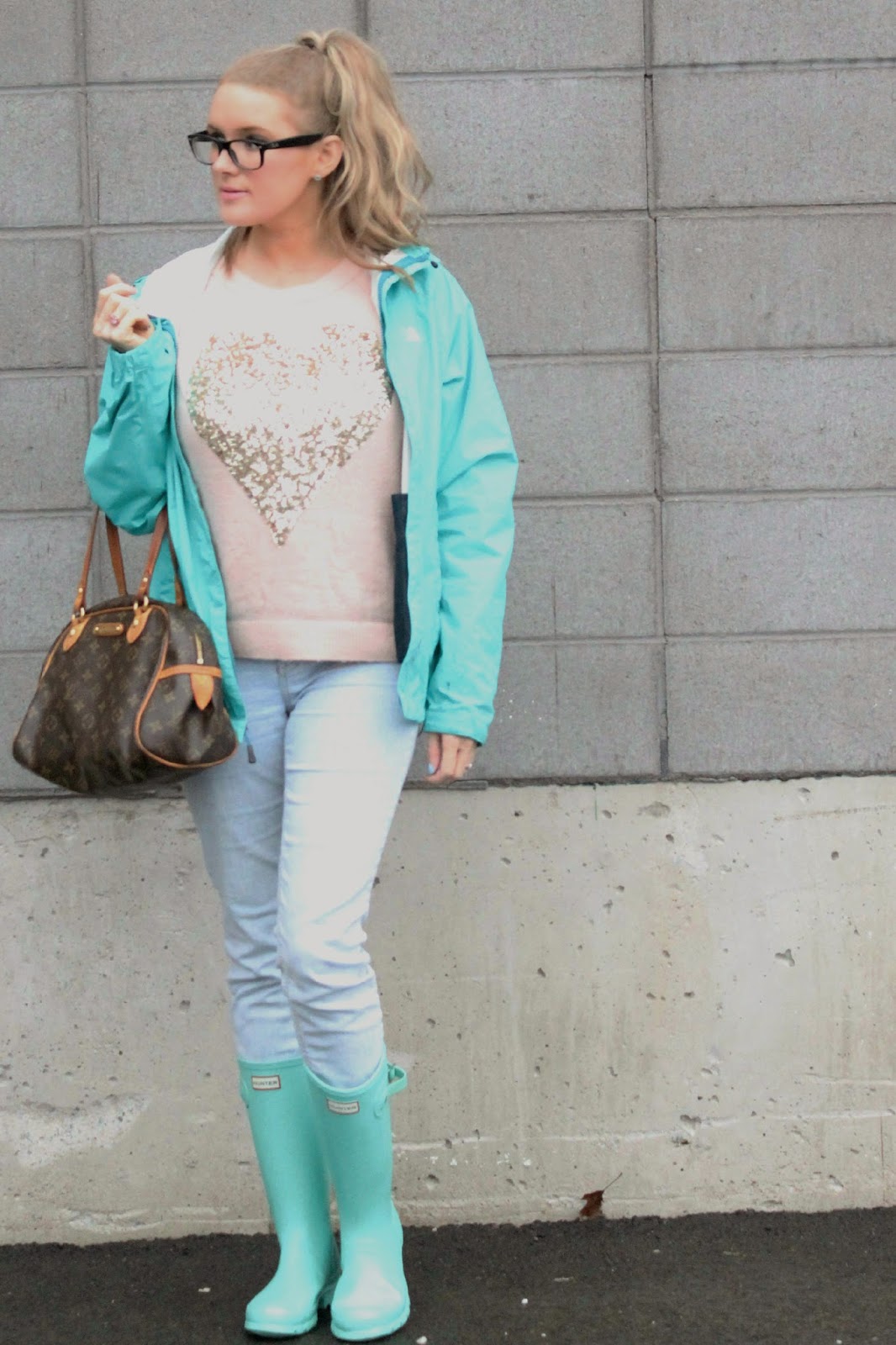 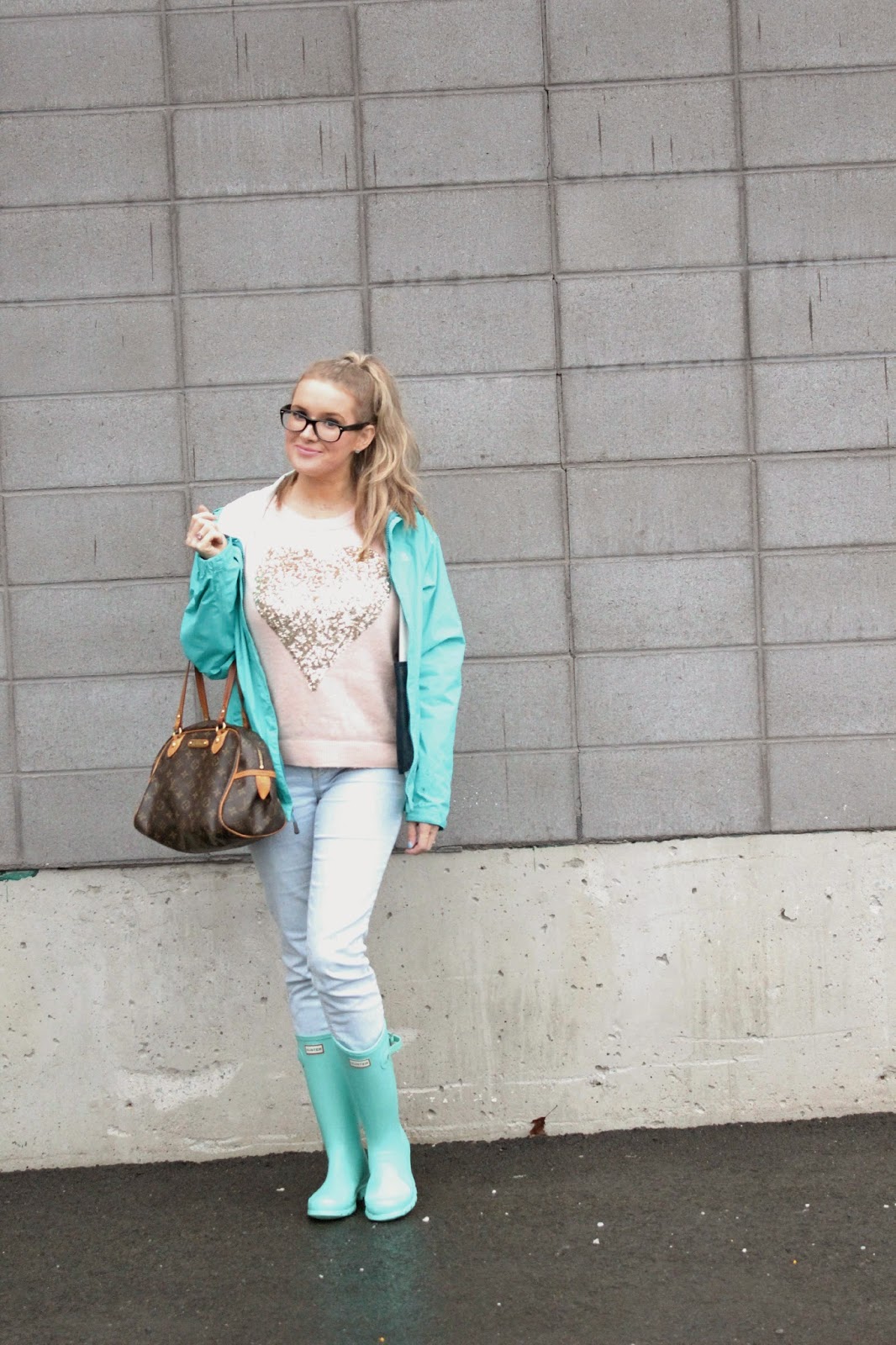 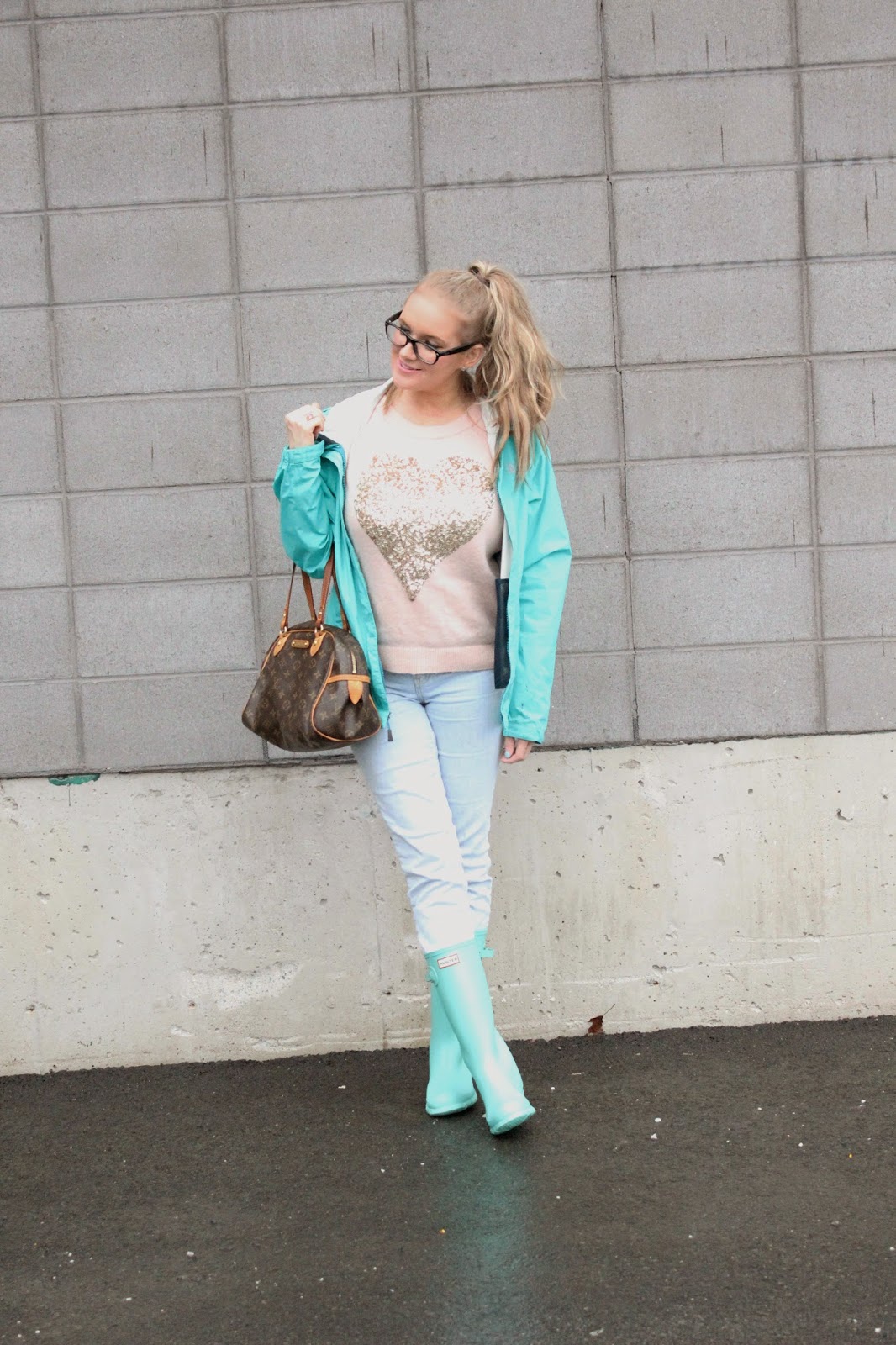 Well tonight was supposed to be Kyle’s first softball game of the season but unfortunately the field is still damaged from the winter! We were so disappointed! I had even ordered Carter his first snap-back Dodgers hat and picked up a cute little baseball outfit from Babies R Us! It rained so it would have been cancelled anyway but still too bad.We ended up going to Wal-Mart… I swear, they friggin get us EVERY time! I went in there just to return a toy that Carter ended up with two of. You know, that little fisher price pull telephone we all love :)! $100 later… We ended up with a couple new onesies, a pool float with a canopy (which he actually does need so he doesn’t get too much sun!), a new SD card for my camera (no more having to delete pics to take a new one!), and a few other small things. I went the other day with my mom and I ended up leaving with 2 Smurfs for the garden lol! We decided to start avoiding that place.I was kind of glad it rained so I could finally wear my new Tiffany blue Hunter rain boots! They’re children’s size 5 and they were half the price! It’s awesome, I can get all of my sneakers and boots in kids sizing for literally half price, love it lol! It was too funny, in the mall this little girl made her mom stop to tell me she loved my boots! Too cute!I went hunting for new prescription glasses but I couldn’t decide which ones so I’ll have to order them online. I posted a pic on instagram asking everyone to vote since I couldn’t decide :)! Feel free to go and vote!Time to relax now and watch some WWE since it’s officially our “weekend”! Yes, I actually love watching wrestling, it’s hilarious! |Let’s go Naomi!!!